Building a great team from a fine group

The business’ main requirement is delivering the quarterly plan if it’s possible without bugs. Achieving those objectives and key results with seamless delivery and going so smoothly that we just forgot that we are working.

That’s a nice dream but we can get a little bit closer to that. The only question is, are you ready to make sacrifices?

Of course not human, maybe a goat or rabbit.

If you are not the bloody type, then there is another way. Give your team the freedom and trust to do their job, and the opportunity to fail, as you can read it everywhere.

What happens if, they failed hard, every environment and technical condition is ready so they just have to roll but they can’t?

Depending on those books, articles, and consultants for that mindset you need a team.

And the real question just pops, is your team a team?

What is a team?

The scrum guide stated: it is a cohesive unit of professionals focused on one objective at a time. But as you search for it you find words like motivation, partner, value, process, goals, progress, skills, profession, growth in connection with the expression. They are more like the output of a team, not the core of it. But what is the core of the team?

The core of a team

Patrick Lencioni uncovered the 5 dysfunction that shows your team isn’t a team yet. If we are looking at it from another perspective, then they are not just dysfunctions but the ones that give the core of the team.

The most important thing is trust. Not like the 3 musketeers, die for each other. You don’t have to do that creepy fall and the others will catch you exercise. The team just trusts each other’s expertise. They believe that the other party can do the work and if not, then he/she will ask for help. They have trust that if something happens that is not optimal, it’s not because they want somebody to look bad or just give more and more work because they know, that they want the best for everybody on the team.

A team doesn’t avoid conflict. They trust each other so they know that everybody wants the team to move forward and develop. If somebody has something to say, it’s easy and allowed to share an opinion even if somebody isn’t that eager to hear. Everybody is allowed to fail and if somebody did it then they solve it and learn from it, not hide it.

The easiest way to catch them is to check out the metrics. If you have release management, testing, frameworks, time, planning but your team’s burndown chart is more like a snapshot from a heart monitor, then you have a problem.

A more advanced way is to watch the team and their interactions. I haven’t seen a team that is so smooth that nobody has questions or need help in anything, they agree on everything. If you don’t see any conflict and they try to ignore controversial topics then that is a sign. Something is terribly wrong.

Sitting on the same topic for hours or weeks, not deciding anything can show that the team is not really committed, and achieving their goals doesn’t bother them. The most obvious sign is when they don’t achieve anything they planned in the quarter.

The signs are there, so what now?

It’s time to form the team. Throwing out old habits is harder than just forming a new team but it can be worth it. 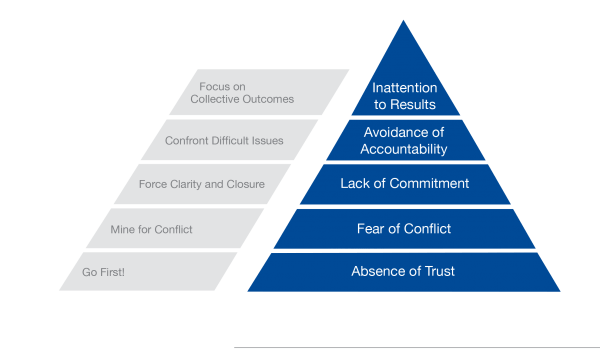 Bring out the strengths of the group.

Be open. Discuss the topics together and explore each other’s ideas. Take the time to hear everybody even if it’s not the best idea.

Work with clear goals and deadlines. Clear stories, epics. If you can’t measure back something then how do you know if you can achieve it or not?

Review each other’s work. Unify and use the same standards in the team. Build on team strength, not an individual one. Give rewards depending on teamwork and don’t raise superheroes.

Use clear metrics and let the team stay focused. So help them prevent any distraction

What is the sign that your team is great?

But until then you have to go a long way and it won’t be easy, but it’s the road you should take if you want to achieve greatness. You can search for many tools that help you achieve the results or ask for a professional to recommend one based on your problems. Don’t be afraid to ask for help. If you are, then what kind of example are you?

And look you can save an innocent goat. It’s absolutely worth it.

For more info look up: Patrick M. Lencioni: 5 Dysfunctions Of A Team 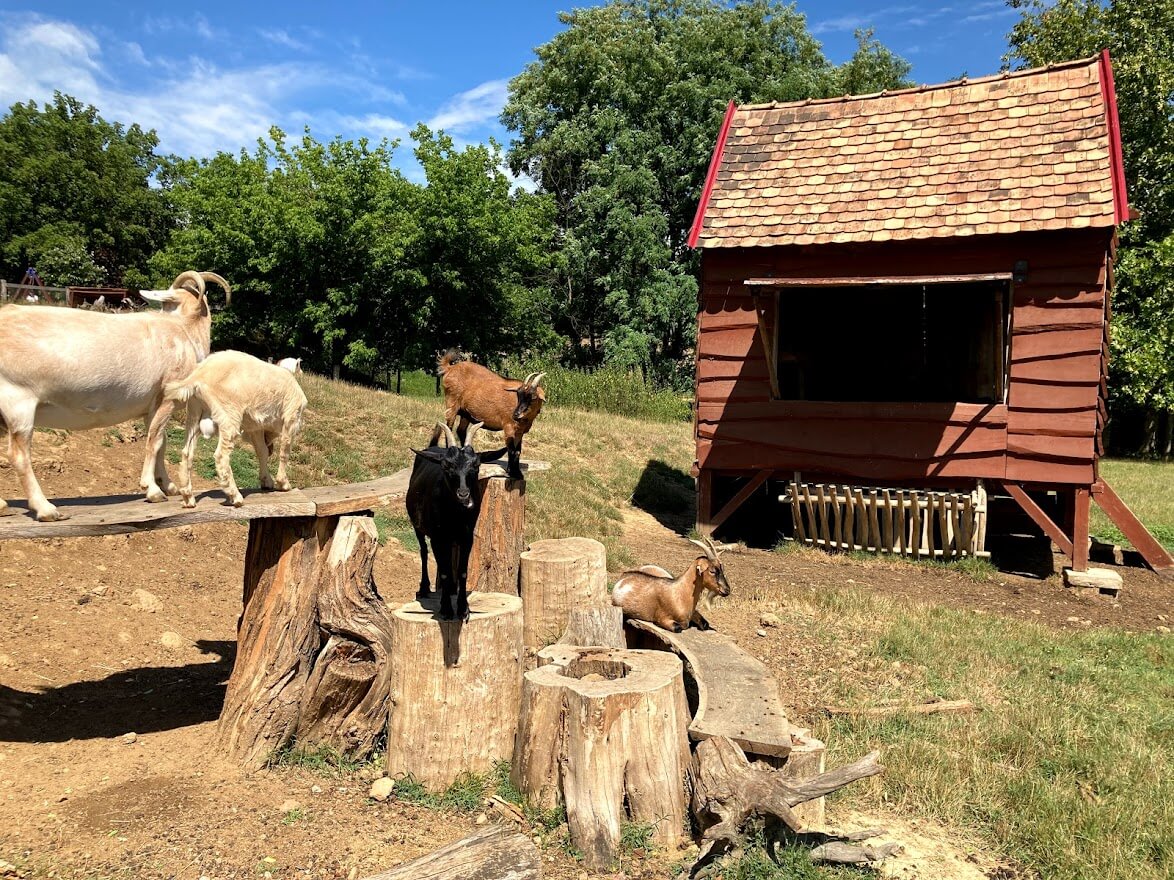 We use cookies to ensure that we give you the best experience on our website. Check out our policy. If you continue to use this site we will assume that you are happy with it. Settings Ok