I’m sure that you heard the expression, Pavlovian reflex, before. It’s connected to the brain cells that contain bells, dogs, and saliva, but do you ever think about being conditioned like Pavlov’s dog? No? But you are. The most known way is advertisements, the way you were raised and how you learn. It’s part of our learning cycle. Maybe it popped into your mind once or twice but did you ever think about how did your workplace shape you?

What are classical conditioning theory and Pavlovian reflex?

Classical conditioning theory means that we connect a stimulus that triggers a reflex with a neutral stimulus. When the neutral stimulus appears, then it triggers the reflex. You can be familiar with this as the dog and the bell experiment. Pavlov connected a basic need with an outer stimulus, a bell.

So if we want to condition ourselves, we need an inner reflex, an external stimulus, and a reward. Nobody wants to see dripping your saliva on the floor, but you can use it in many ways so you can trick your mind to do the things you are not motivated enough to do.

If we think out of the box and move a step above basic needs on the Maslow pyramid then we can get many examples but let’s stay at bonuses. It’s an easy example that helps to better understand the concept. So our main concept will be bonuses, feedback, and motivation.

In the last decade, every leader pinned to their flag FEEDBACK as the newest invention of the era. Most of the companies tried to stay in the grey zone. They sent everybody to assertive training, feedback courses, there were speeches, endless speeches about being open and honest. Of course, not everybody could tolerate the honest talk so step by step they were just empty speeches. In the end, we’ve learned how to shut our mouths even though they constantly move. We’ve learned to speak without content.

Maybe nobody believes it now but assertive and feedback work if you do it the right way.

How can feedback condition?

So our “bonus” depends on our performance and our performance depends on our “bonus”. Apart from getting feedback, is nice, it builds on our safety needs too. Getting relevant feedback and then a reward means that I can trust this place because it helps me grow and I know when and how I should change to stay safe. Being in a safe place can mean for many people that a systematic reward system can be satisfying enough to stay for a long time.

So getting relevant feedback helps do a great job, get a raise, a bonus, or a compliment, and feel motivated. As in Pavlov’s experiment, you react to the external stimulus except you not dropping saliva, but get motivated.

Why your feedback doesn’t work?

Pavlov had an easy job with the dog and the bell but giving out good feedback is not as exact as that. It depends on the other person’s skills, environment, experiences, and what values are important for them. If we know the right type of bonus, then giving out the right feedback is hard. If you are not working together daily, then you can’t give relevant feedback.

Let’s look at an easy example. If you are lucky, then you heard this sentence: If you’ll be a good boy/girl then baby Jesus/Nikolaus/the three Kings will bring you many presents but if you won’t be, then you get nothing/coal. Did you know what it means to be good? I didn’t but I always got presents, not always the ones I wanted.

If you gave out feedback depending on false, half, or no information then it will be degraded to a ventilation topic next to a nice cup of coffee. So what kind of options do you have for bad feedback?

Did you ever get feedback that was like it’s for another person? But not because it was so bad or good but because it didn’t match you. Like somebody just deleted your name from your answer sheet and changed it to somebody else’s. It didn’t help you grow and you’ve never known why you got that bonus or why you haven’t got one. It just degraded the value of feedback and the trust in the company. Negative confirmation means that you just don’t get anything if you do something badly. Getting not relevant feedback is just like getting nothing but just a little bit worse.

If as a leader you don’t get the result that you want and the motivation of your people drops, then you can be sure that the feedback that you gave out is just a ventilation topic. You can take the bonus but it’s kind of part of the salary package and taking it back based on your false feedbacks will harm your company and the trust in you.

So it’s time to think and ask around how to upgrade the company’s feedback culture before you have to take extreme measures.

If you want to go to extremes then you can foster a punishment culture. I think everybody can pull out some examples but for example one of these is public shaming. When you get degrading feedback in public, that’s not true but your superior gangs upon you.

The main problem with this is that most people try to avoid conflict, try to do their work nicely, and wants to be outstanding or just simply normal. So they follow the rules of the company. There are cases that it’s not true, but mostly yes.

So if your employees are going in a different direction than you think they should and it’s more than just one person, then the goal that you communicated isn’t true. Maybe you are in a cognitive dissonance that should be solved, but you can be sure that your people don’t do the things that you advertise, but the ones you are expecting with your actions.

Why should you avoid punishment?

In the long run, punishment can poison the whole organization. It supports fear, aggression and if it adds up, then people tend to run away. Apart from fluctuation, it blocks the learning of new behaviors and methods. It will outgrow the current employees and with the help of social learning the newbies will grow to this fear and it will slow down agility and renewal.

If you think that everything is fine but fluctuation is high, then your feedback culture is not right. Changing something is always harder than taking in something new but with time and not just giving but actively asking and listening to feedback everything can be achieved. 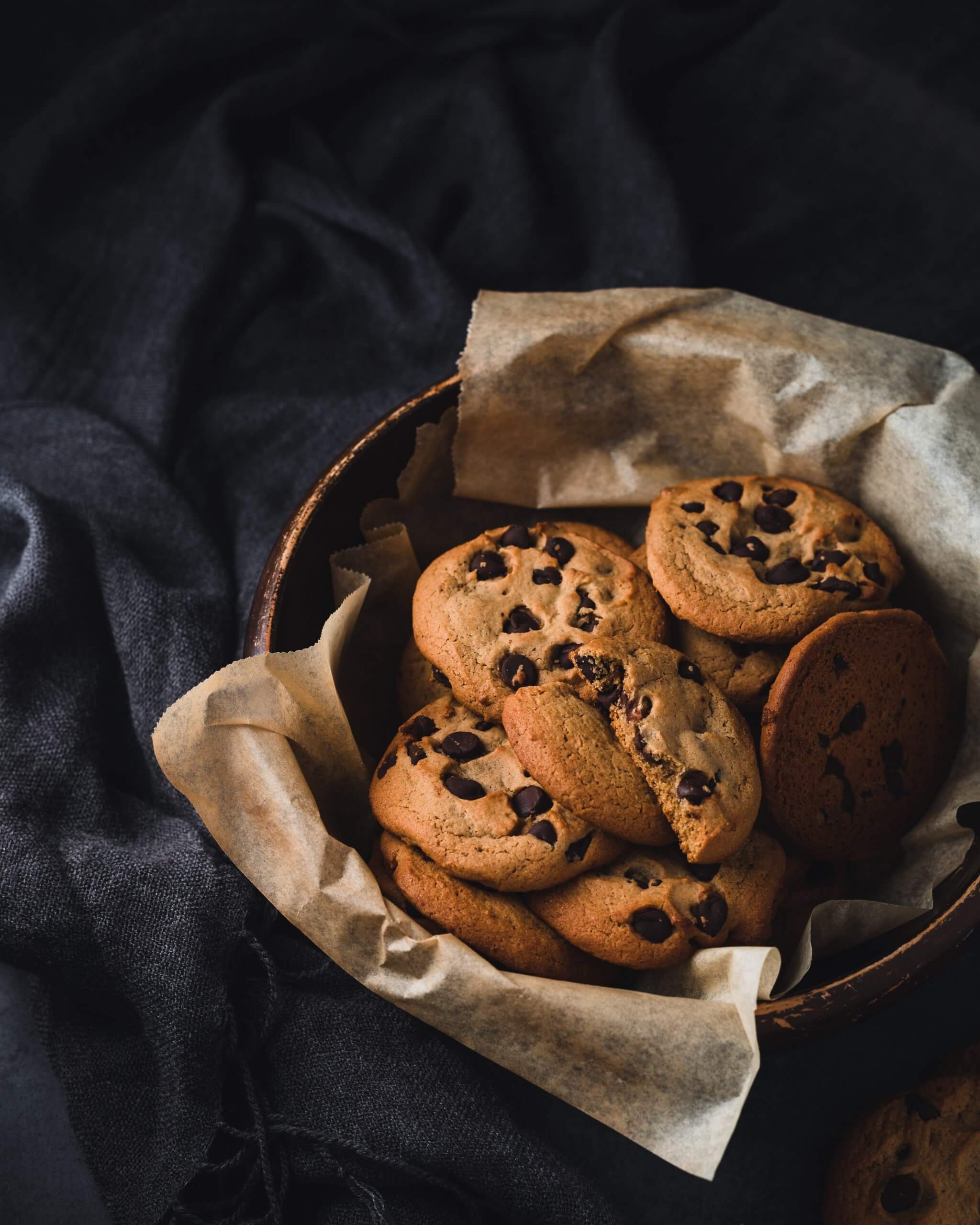 Conditioning is not good or bad, it’s just a way how we learn. Why should you know this? Because you can decide if the given situation is okay with you or not. You can reflect and decide if you want to change the world or not.

This presents motivation as a simplex. We like to believe that we are vast complex beings and we sure are. Our build, our experiences, and our social upbringing makes us very complicated, but our core is the same.

We are all responsible for giving feedback because nobody can see behind your core without you, so making an optimal or suboptimal environment depends on both of you.

We use cookies to ensure that we give you the best experience on our website. Check out our policy. If you continue to use this site we will assume that you are happy with it. Settings Ok